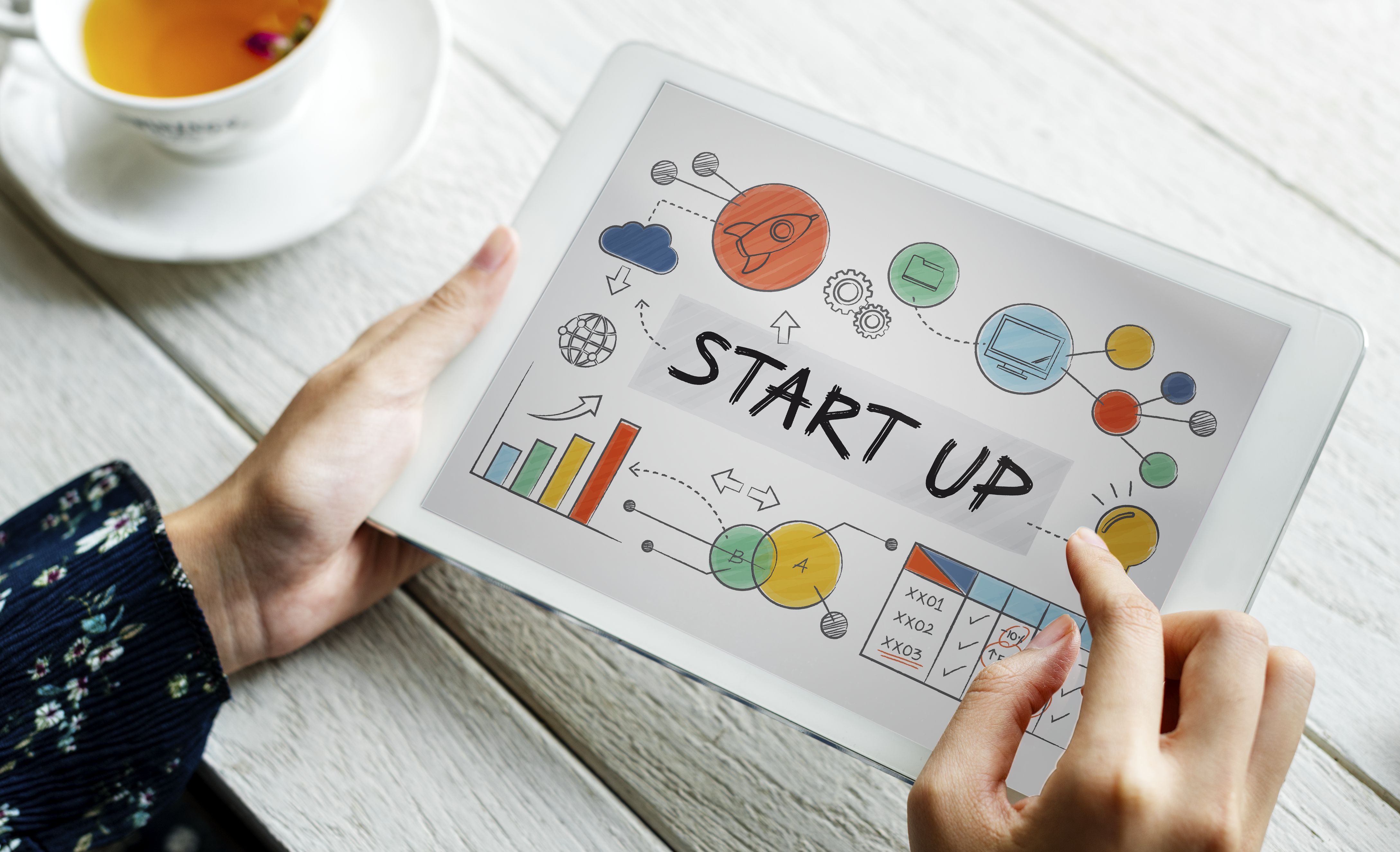 The Growth of Startups in Indonesia

What is a Startup?

Maybe there are still many people who do not understand Startup terms. The word Startup itself means the action or process of starting a new organization or business venture. Startups are mostly newly established companies and are in the development and research phase to find the right market.

To be simplified, Startup is a new company which currently been developed, which mostly associated with technologies, website, and internet. The terms of Startup appeared in the late 1990s during the buble dot-com phase. The phenomenon of the buble dot-com was when many dot-com companies were established simultaneously. At that time the company was incessantly opening up its personal website.

The Startup Business in Indonesia

The development of the Startup in Indonesia is quite rapid and promising. Every year or even every month many new startup founders emerge. According to data from bekraf.go.id in 2018, there are currently at least 992 local startups here in Indonesia. The potential of Indonesian internet users that are increasing from year to year is certainly a promising market to establish a Startup. Based on some research, internet users in Indonesia estimated to reach 70 million people. In addition, the increase in people's purchasing power along with the increase in per-capita income of the people of this country also influenced the development of the digital industry. 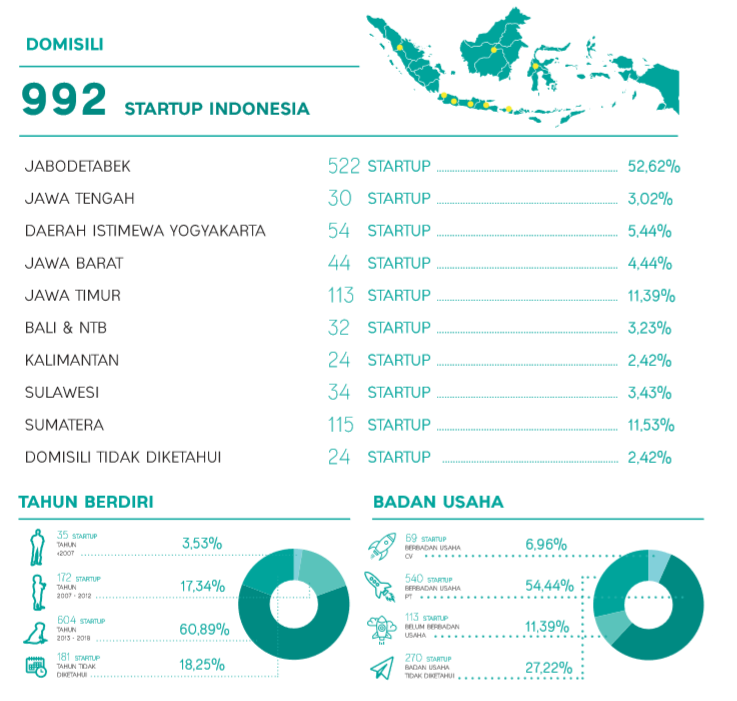 Startups in Indonesia can be classified into three groups, namely; 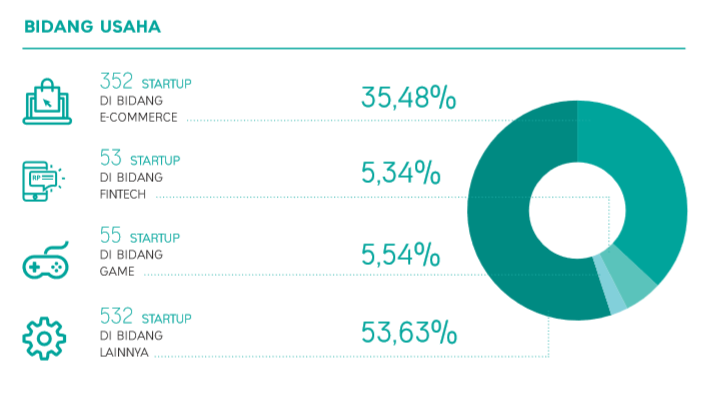 According to Silicon Valley's Startup Mentor Molly Nagler, almost all Startups are failed in the beginning. But they are should turn all the failure into positive things. A Startup Founder should learn from mistakes so that he/she would have a chance to explore something new and knowledge, just like a concept of trial and error. Therefore, local Indonesian startups surely can continue to grow, so that they can reach global internet users.

As one of the Startups in Indonesia, Egogo Hub can assist your brand to get successful in Indonesia's market. Come join the e-commerce industry by directly contact us at inquiry@egogohub.com.

Let's collaborate right now and conquer the market of Indonesia!