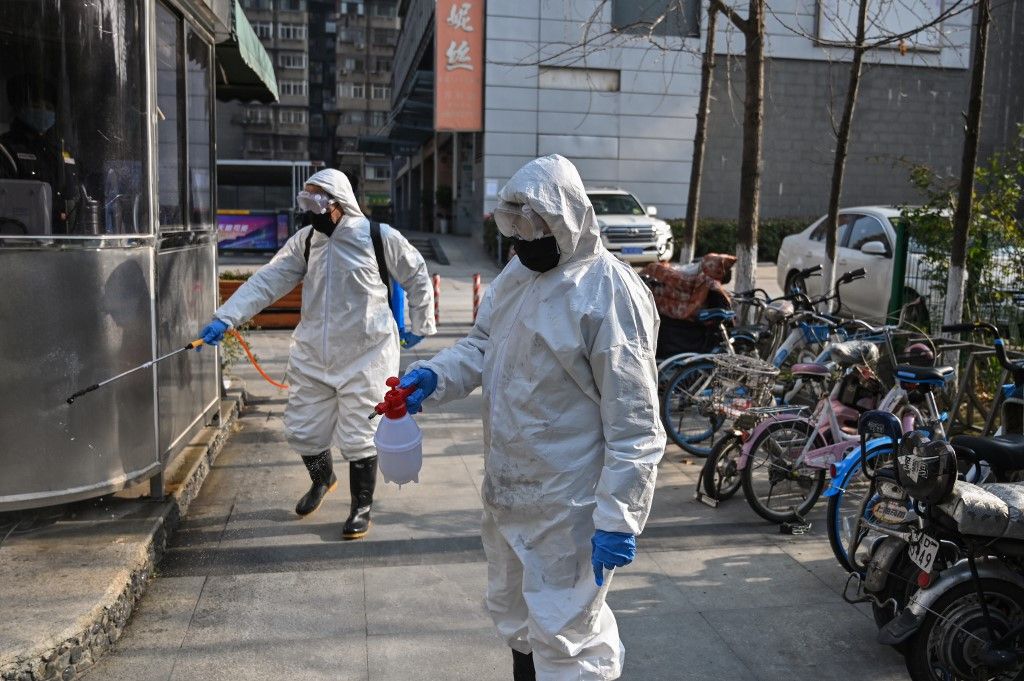 Corona Virus Threats, Is It Safe to Buy Online from China?

Since January 2020, as many as 1,000 lives passed away because of Corona Virus across the globe. The virus has been spread at least 17 countries. The safety of online buying from China is also questioned. Is it safe to buy online stuff from China? Is it stuff from China that was contaminated from the Corona Virus?

As one of the e-commerce enabler company that receive and sending goods from and to China, Egogo Hub Indonesia through their Senior Operational Director, Bhineka Adhiprasetya stated that customer's stuff will not contaminated with Corona Virus. "The concern is very understandable, but authorities like the U.S. Department of Health and Human Services (USHHS) confirmed that stuff and goods from China will not be contaminated with Corona Virus, so people should not be worried." 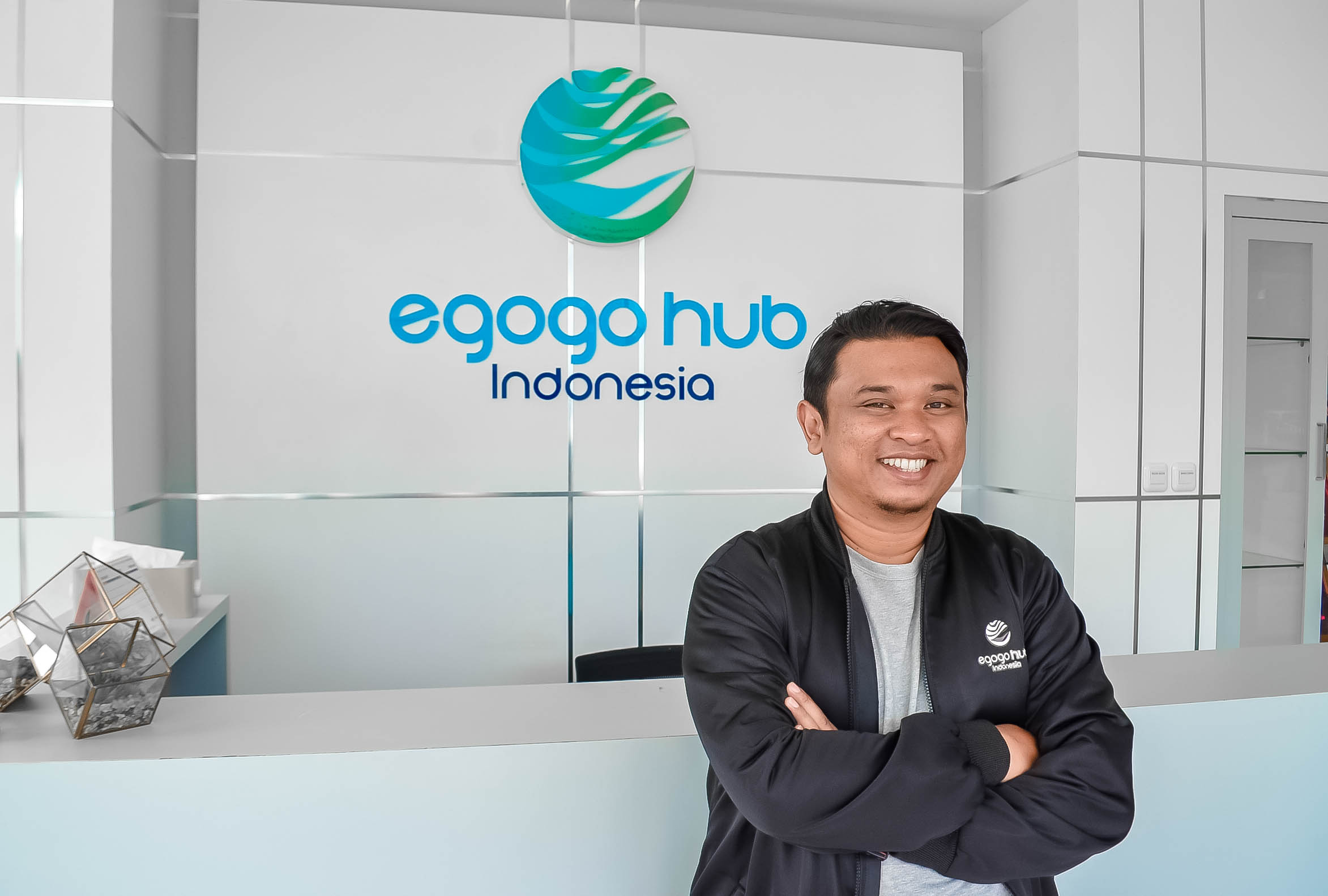 "The Corona Virus only can survive for several hours in the air, similar to SARS and MERS Virus. The fastest shipment from China to Indonesia takes two to three days, so the virus cannot be survived in days," Bhineka said.

He added "The virus was infected through air or stuff that contaminated because of saliva, sneezing or coughing from sufferers. Besides that, all stuff that has a higher risk of disease will be quarantined until stated safe by the Customs Enforcement Team."

"As a result, customers no need to worry about Corona Virus can stick into their stuff from China," Bhineka closed his explanation.