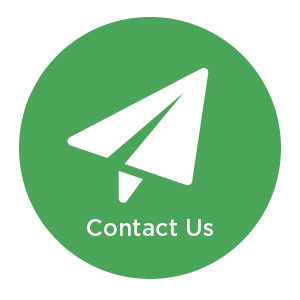 The Canton Fair is a trade fair held in the spring and autumn seasons each year since the spring of 1957 in Canton (Guangzhou), China. It is the oldest, largest, and the most representative trade fair in China. The fair leans to export trade, though import business is also done here. Various types of business activities can be found in the fair, such as economic and technical cooperation and exchange, commodity inspection, insurance, transportation, advertising, and trade consultation are other activities that are also commonly carried out at the fair.

Canton Fair (China Import and Export Fair) is the largest trade fair with the largest scale, the most complete exhibit variety, the broadest distribution of overseas buyers and the greatest business turnover held in Guangzhou Canton China. More than 25,000 exhibitors, about 200,000 buyers will attend the fair at the China Import and Export Complex. The Canton Fair 2019 will be held April 15 – May 5, 2019.

This year Egogo Hub will attend the fair, in order to speak for more than 60 brands that are willing to either start immediately or get Egogo Hub’s help in getting more tractions here in Indonesia. During this event, Egogo Hub approaches several huge brands for exploring the possibility of entering or enlarging Indonesia’s market, including TCL, Hi-Sense, Konka, AUX and Haier.