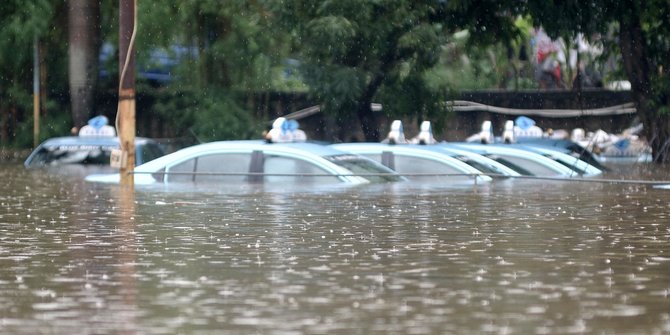 According to BNPB Information Data Center Head Agus Wibowo, at least 23 points are 23 flooded points in Bekasi, 2 points in Bogor and 17 points in Jakarta. Meanwhile, the death toll had reached 60 people, with 92.621 refugees in 189 refugee points.

Geospatial Expert, Bintang Rahmat Wananda explained local climate change occurs due to hot air trapped in the concrete jungle of an area, in this case, the city. So, over time will form certain weather patterns that change into the local climate. But this is only an estimate. But, it needs more deeply study to confirm the cause of the floods. 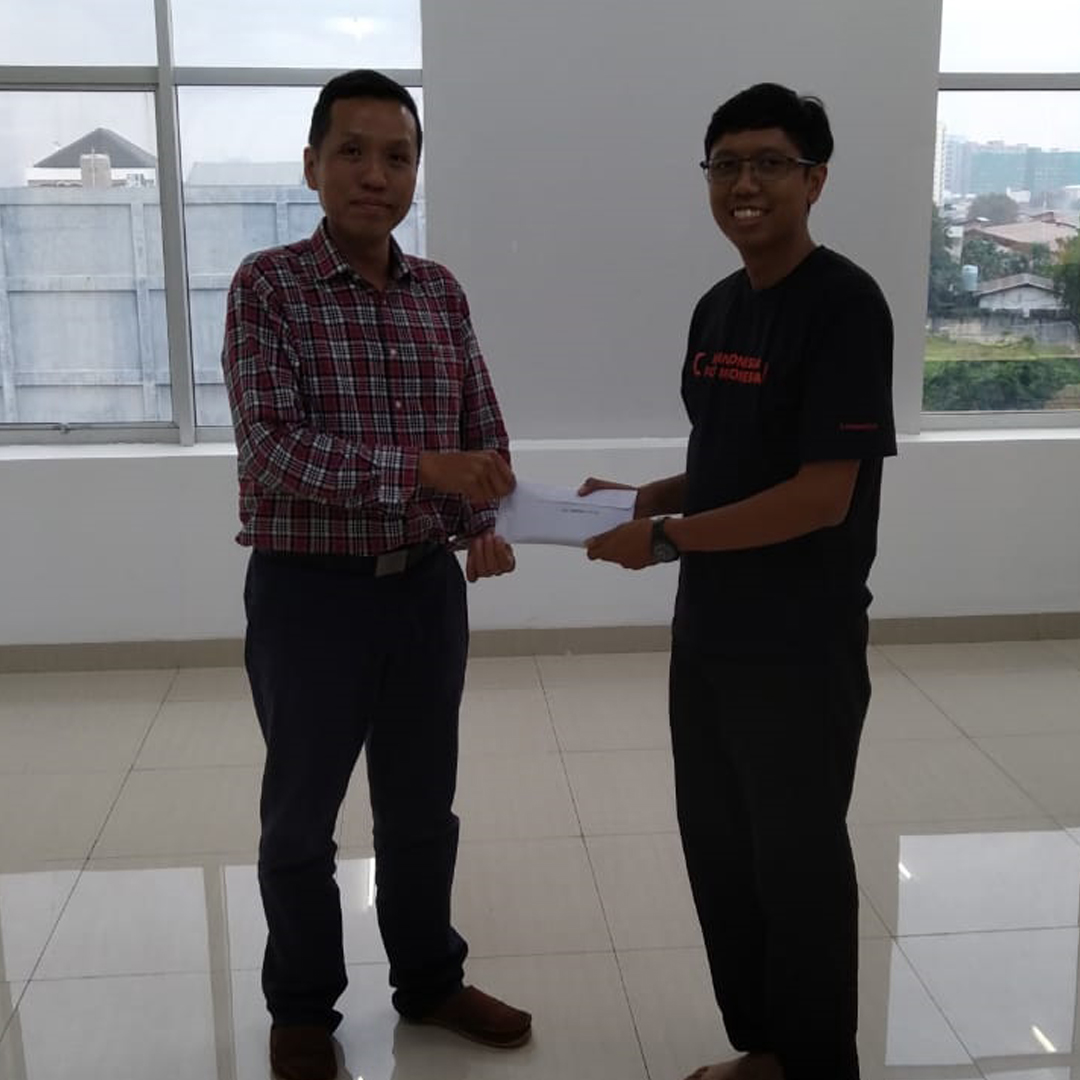 Some employees' houses of Egogo Hub Indonesia also affected by flood disasters. As an initiative movement, the company holds open donations for coworkers that hit by floods. The company hopes that the donation can ease the woes of victims.